The Pocket Gods is indie/rock band initially discovered by the legendary DJ John Peel and even get name-checked in his auto-biography Margrave Of The Marshes. Recent champions of the band include Huw Stephens from BBC Radio 1, Tom Robinson (2,4,6,8 Motorway) and Steve Lamacq.

They hold an official Guinness World Record (most tracks on an album) for their 100X30 series of albums (100 songs all 30 seconds long) which were written as a protest against lack of fair royalties for artists from streaming,

The band have their own award-winning rockumentary Weird The Life And Times Of A Pocket God which is out now on Amazon Prime and has been recently nominated for a coveted Jean Luc Goddard award. The film is about the bands’ 20 years of trying to make it to the big time and has been described as a cross between One Flew Over The Cuckoo’s Nest, and This Is Spinal Tap.

Today we are featuring a track “Shitter’s Full” from their album 100Xrated30. Enjoy 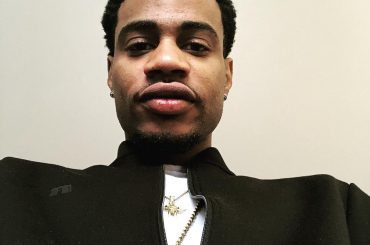 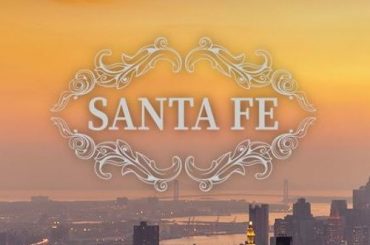 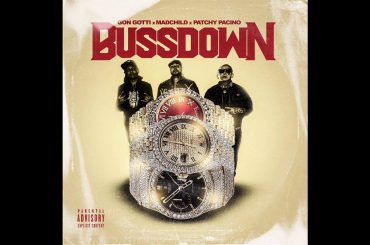