PLOTTIN is equally expressive and personal, following a single melody loop and emerging backed by rather rough tunes that continually descend.

The genre-free arrangement is distinctively innovative, simple yet striking, and resolves just in time at the midpoint to keep things exciting for the second round of rhythm.

Rap artist Yungk was born in Toronto but raised in Alliston, Ontario. At the age of 14, he started rapping, and by the time he graduated high school in 2018, he had already been recording music. Yungk’s latest single, “PLOTTIN” is a trap song that reflects his interest in the genre. His music is produced by his friends, who also help him with mixing and mastering.

“PLOTTIN” is an ode to the grind and the hustle, as yungk tells the story of his own journey. The song is catchy and melodic but unfortunately lasts only one minute and fifty-eight seconds.

In such a short time, the song doesn’t have much room to develop, but it does provide a snapshot of yungk’s potential. The production is top-notch, the lyrics are honest, and the song is catchy. If yungk can maintain this quality, he has a bright future ahead. 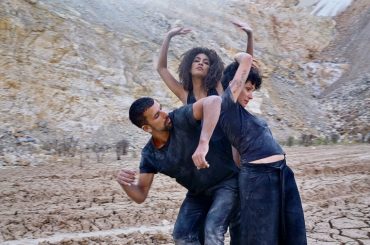 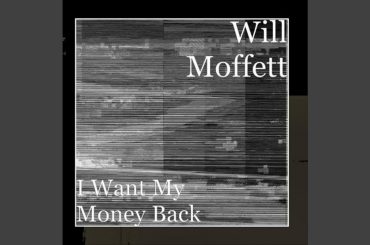 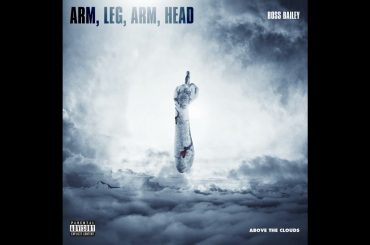 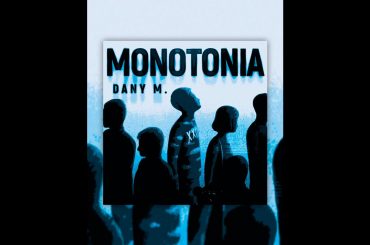